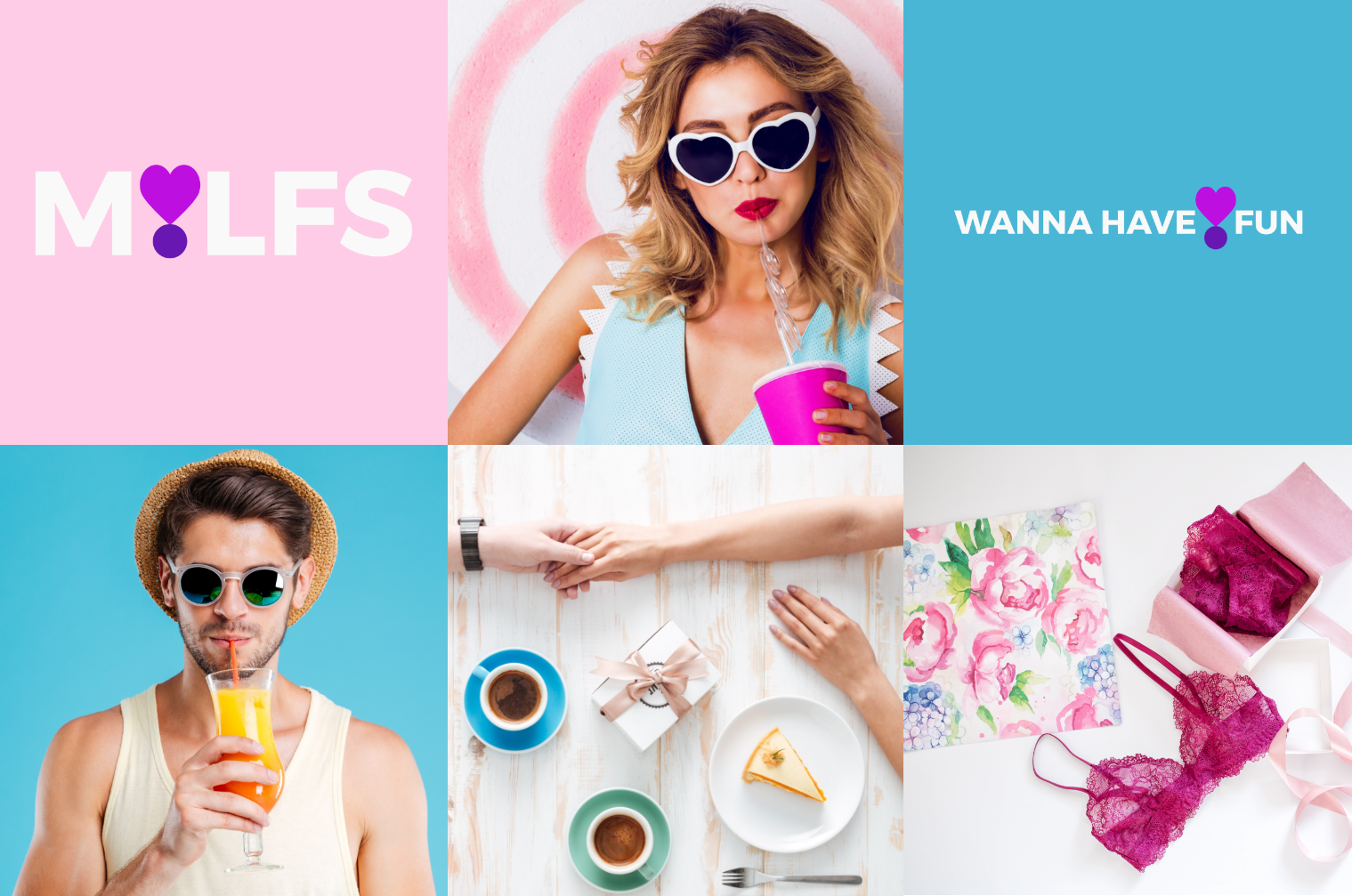 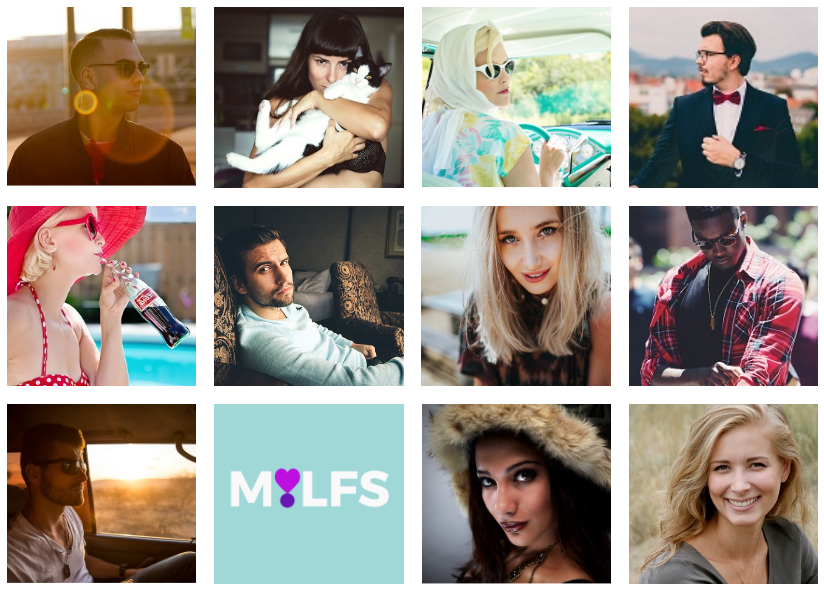 M!LFS is a web portal and a dating app for mature women who like meeting younger men and for young men who want to date mature women.

Why the next dating app?

There are a few dating apps but no app to connect mature woman with young men. And women who prefer young men have very often problems to speak openly about it as well as young men feel shy to do the first move. Also both are not sure if their
will find their match on popular apps. They often change their age to increase their chances to match people from the age range that is interesting to them.

Why the next web portal with MILFS?

There are many web portals which connect „cougars” with „toy-boys” and portals with MILFS ready to date that look more or less pornographic. Our experience shows that such a stereotypical approach to this topic is not necessarily exact nowadays. There is
a place for unfettered sex, as well as for having fun together, friendship or even love between a mature woman and a young man.

Why „older her – younger him”?

But also… MILFS WANNA HAVE FRIENDS

Nowadays women in their 40s and 50s look much younger then their IDs tell. They are good looking, attractive and have healthy self esteem. They are also very active, selfaware, hungry for life. Unfortunatelly their coevals don’t follow them. Men in their 40s and 50s very often don’t have such levels of energy, they are not so spontaneous and not curious about the world.

But young men have all of those features.

That’s why relations of mature women and young men aren’t limited only to sex (that is wonderful in this configuration in fact). Talking, spending time together are very often the beginning of something deeper. It developes into relationship often enough.

And it happens indeed that…. MILFS WANNA HAVE FIANCÉS